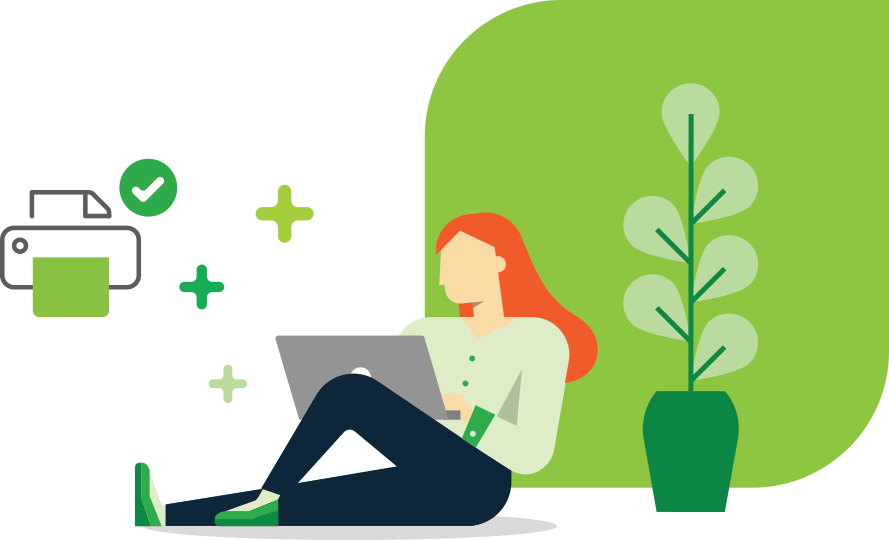 Take the complexity out of print queue deployment by getting the right driver and right print queue to the right person in the right location, automatically. 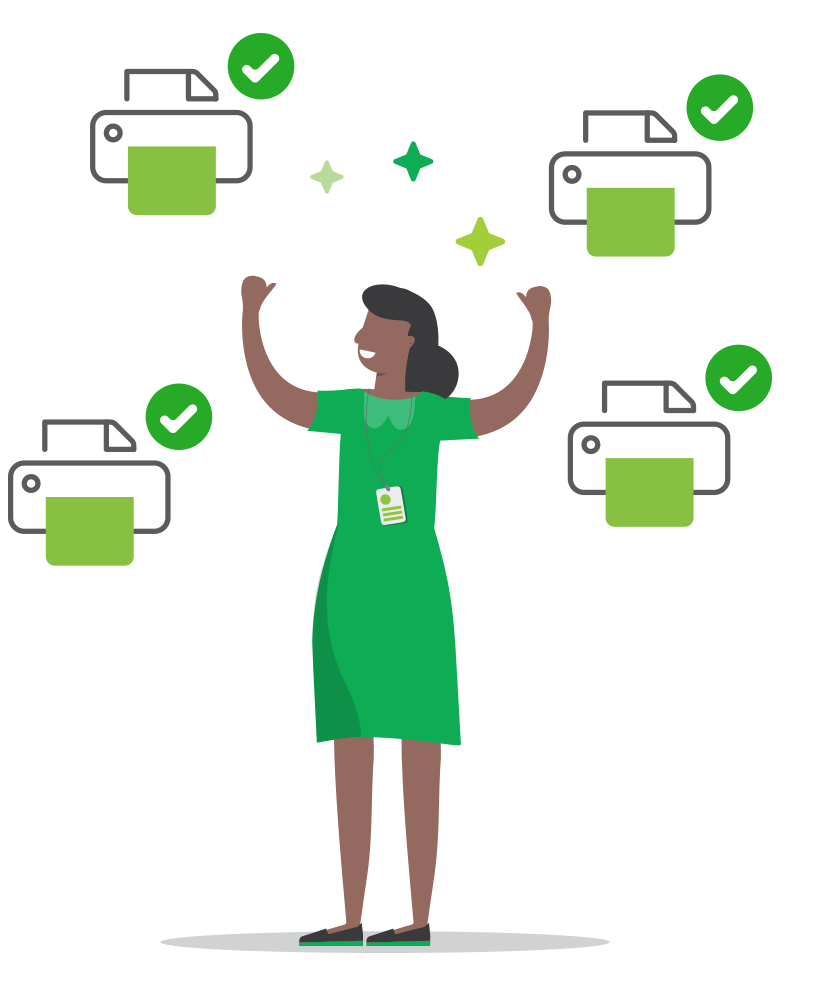 Push out drivers and print queues to users automatically. Easily install native drivers at every branch, store, or campus. By the time users open their docs, print queues are already set up!

Contact your copier vendor and ask them about PaperCut. Don’t have a vendor? Email sales@acd-inc.com

Unlock new productivity with scanning to SharePoint Online in one click. Save time with easy-to-use scan actions.

Change your language choice at the printer. It’ll follow you around no matter your location or the device you use.

Customized reports give you more flexibility to dig deep into the details. Your favorite one-click reports sport a new look, too.

We’re glad you asked. We recommend upgrading to the latest version of PaperCut if you find the new features useful and worthwhile, or if you are considering a hardware or server upgrade.

Great! Log in to your PaperCut dashboard and go to the Check for Updates option found on the About tab.

If your M&S lapses, you will need to pay a small upgrade fee to install any future updates.5 Contact your copier vendor and ask how to renew your PaperCut M&S.

How do I know if my M&S is current?

You can tell if your M&S is current by checking the “Software updates available until” field on the About tab.

– Increased the touchable area for the following buttons, making them easier to press: